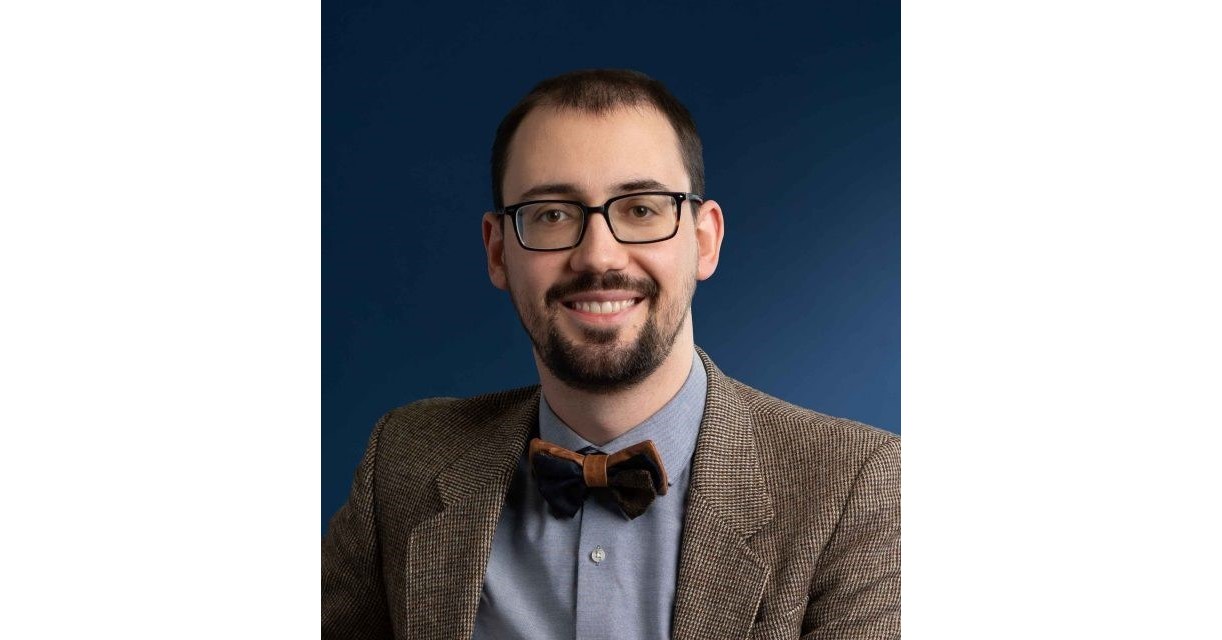 What strategies are cities adopting?

MONTREAL, September 15, 2022 /CNW Telbec/ – As the school year begins, finding affordable housing not too far from campus is a major concern for many students at Canada. What strategies are cities using to meet their housing needs?

This is the question at the heart of a study conducted by Nick Revington. The research results of the professor of urban studies at the National Institute for Scientific Research (INRS) were recently published in the journal Housing policy debate.

In collaboration with Alexander “AJ” Wray, PhD student in geography at Western UniversityProfessor Revington focused on Ontario cities and regions with university campuses. These include the cities of Waterloo, Londonand Thunder Bay, as well as the Niagara region. The team’s objective was to study the role that urban design plays in the provision of student accommodation.

A lack of space

The research focused largely on the town planning documents of 15 agglomerations Ontario which house the campuses of the province’s 20 public universities. Analysis of these documents revealed that cities take four main approaches to student housing.

Some cities do little, while others choose to redirect student housing away from established neighborhoods. Still others allow high-density redevelopment of their residential neighborhoods to accommodate students. Finally, it has been observed that some municipalities go so far as to slow down, or even prohibit, the transformation of single-family homes into student accommodation.

“How the city approaches housing for this population in its municipal plan affects supply. This supply can range from single-family homes converted to student housing, to apartments, to full-fledged student neighborhoods,” says the professor. Revington, lead author of the study.

According to the researcher, a good strategy would be to allow urban densification. This would allow for higher density apartments, some of which would be for students.

The city of Waterloo did just that: it created dedicated high-density neighborhoods in response to high demand. The Niagara Region took a different approach, opting for student housing in a revitalized commercial industrial park near the university. This approach is part of a broader strategy for the economic development of the Region and the cities that make it up.

“There is no ideal strategy, but cities need to make sure they have enough student accommodation. Otherwise, they will face more conflict with existing residents and problems in established neighborhoods. Everything is about living together,” says Professor Revington.

Student housing is often the subject of great debate in North American college towns. Although the urban student population has a strong economic influence, it is often overlooked in urban planning strategies.

According to the researchers, in addition to the nuisances linked to the presence of students in a neighborhood (noise, parties, poor maintenance), many cities consider students as temporary residents and therefore not as future voters.

“Even though cities want to retain their graduates, they are treated as transient residents, living there only while they study. As a result, cities place less emphasis on investing in solutions to the problems facing this population is facing,” says Alexander “AJ” Wray, who is also president of the Town and Gown Association of Ontario.

Professor Revington hopes that cities will include the student population in their vision of urban planning by creating adequate housing options. He notes that student housing problems are far from new, but they are growing.

INRS is an educational institution dedicated exclusively to research and graduate training. Since its creation in 1969, it has actively contributed to the economic, social and cultural development of Quebec. INRS is the first intensive research center in Quebec. It is made up of four interdisciplinary research and training centers located in Quebec City, Montreal, Laval and Varenneswhich focus their activities on strategic sectors: Water Land Environment, Energy Materials Telecommunications, Urbanization Culture Society and Armand-Frappier Health Biotechnology. Its community includes over 1,500 students, postdoctoral fellows, faculty and staff.

Western University offers an unparalleled academic experience. Since 1878, The Western Experience has combined academic excellence with opportunities for lifelong intellectual, social and cultural growth to better serve our communities. Our research excellence expands knowledge and drives discovery with real-world applications. Western attracts individuals with a broad worldview, seeking to study, influence and lead within the international community.