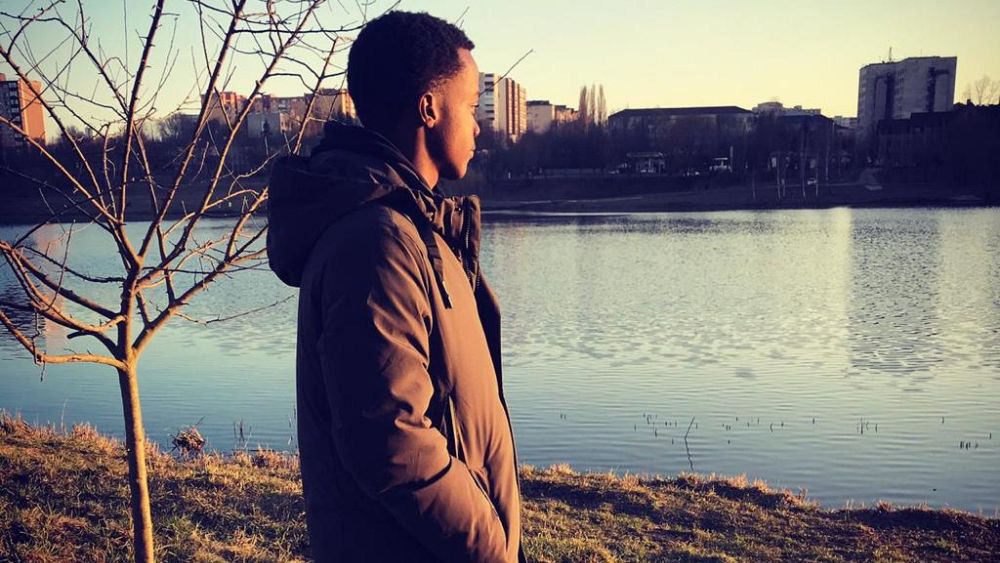 ‘We are human too’: Congolese student who fled Ukraine recounts racism

This time last month, Axel was an ordinary 20-year-old studying computer science at a university in Kyiv, Ukraine.

Today in Brussels, Belgium, he is a refugee and effectively stateless. It is also marked by a harrowing journey from war-torn Ukraine.

He told Euronews how he and his friends had to wait hours for a train from kyiv because of the color of their skin. When they reached the border, they were victims of abuse and exploitation.

“We were told to wait. He spoke aggressively, brutally with crazy gestures,” Axel said.

European countries, particularly those neighboring Ukraine, have been praised for taking in refugees, but African nationals have detailed the racism they too have encountered fleeing Ukraine.

“We are human beings too, our lives matter,” Axel said.

More than 3.1 million people have now left Ukraine since Russia launched its military assault on February 24, according to the UN Human Rights Office. He described it as the fastest growing refugee crisis in Europe since World War II.

Change is a local Afro-Belgian association supporting Axel and 47 other students in limbo. They have organized their transport from the Polish border and are helping to gather clothes, shelter, set up language lessons and also advice to combat the racism encountered.

“When these young people show their situation, I am very sad and I say to myself OK, it also motivates me to continue this fight that we are trying to lead,” Dido Lakama, co-founder of Change, told Euronews.

It’s a fight that continues here in Belgium.

The European Commission has activated the Temporary Protection Directive which grants people who resided permanently in Ukraine before the outbreak of the war the right to a residence permit, access to the labor market and to housing, medical assistance and access to education for children in EU Member States for at least one year.

This applies to stateless persons and nationals of other third countries who have benefited from international protection in Ukraine as well as those who cannot return in safe and durable conditions to their country of origin.

Dido wants Brussels to register, welcome and give access to Belgian universities to Congolese students who have fled Ukraine – just like Ukrainian refugees.

“We want to be able to finish our studies like Ukrainians,” Ruth, a Congolese medical student who had to flee Ukraine, told Euronews.

The decision now rests with the Belgian government.