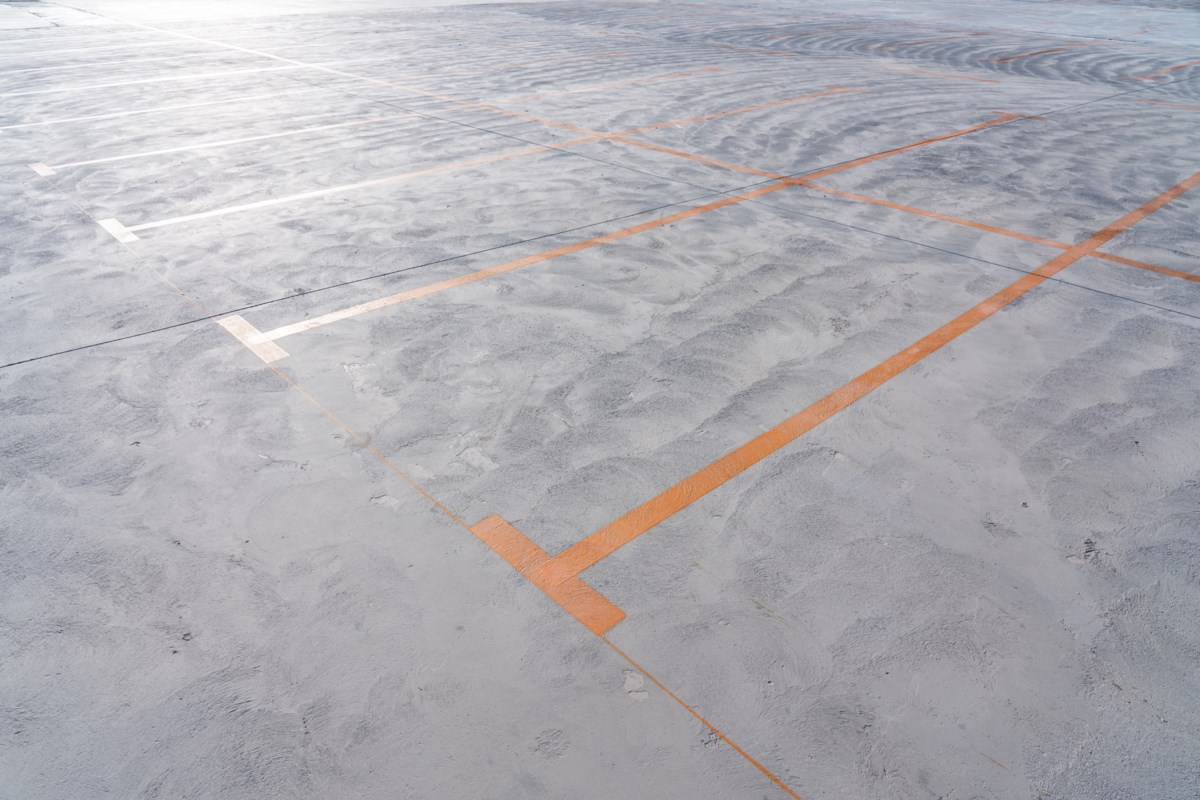 The Supreme Court of British Columbia has rejected a University of Victoria graduate’s bid to recoup parking fees after the campus was closed by the pandemic.

A British Columbia Supreme Court judge has dismissed a University of Victoria graduate’s application for a class action suit over the university’s refusal to refund parking passes when the pandemic hit.


In September 2019, Aaron Timothy Elsser, a fifth-year mechanical engineering student, paid $568.05 for a parking permit valid until the end of August 2020. In March 2020, after the World Health Organization declared the coronavirus pandemic, the university moved classes online and much of the campus closed.


Elsser argued that because the university had moved to remote learning, there was no reason to park on campus. Thus, his contract was “frustrated and/or breached” and pass holders should be reimbursed on a pro rata basis.

The university declined to issue partial refunds. Had the pandemic affected operations in the first four months of the contract, Judge Catherine Murray said, Elsser would have been entitled to a refund.

Elsser did not contest the decision to switch to online learning and told the court that he did not attend campus between March 23 and August 31, 2020.

Although the judge agreed to move to online learning and the campus closure made the parking contract less useful, it was not rendered useless.

“Plaintiff argues that it is logical to conclude that only persons who attended or worked at the University would purchase an annual parking permit,” Murray’s April 11 judgment said. “That may be true, but it was not a term, express or implied, of the contract. The applicant did not need a reason to park on campus to purchase a permit. Parking permits are not only available to people working or taking classes on campus. The parking contract is just that — a contract for a parking space. The pandemic has not changed fundamental contractual obligations. The plaintiff could still park at the university after learning he was online and the gymnasium had closed.

Elsser contested the university’s request to have the lawsuit dismissed, saying it was premature because he had not received the university’s disclosure. But Murray called it irrelevant. How or why the university chose not to offer a refund would not determine whether the contract was breached or breached.

“The University’s ‘decision-making process’, the amount of parking permits reimbursed, what the University did with the money it did not reimburse, or the cost savings realized by the University during the pandemic do not need to be investigated in order for the plaintiff to do their best for this claim or for the court to determine whether breach of contract or frustration claims should be dismissed,” Murray wrote. “Nothing in this disclosure will raise any issue that could be brought to trial.”

Murray concluded that the claim for breach of the parking contract had no chance of success and dismissed the action with costs to the university.