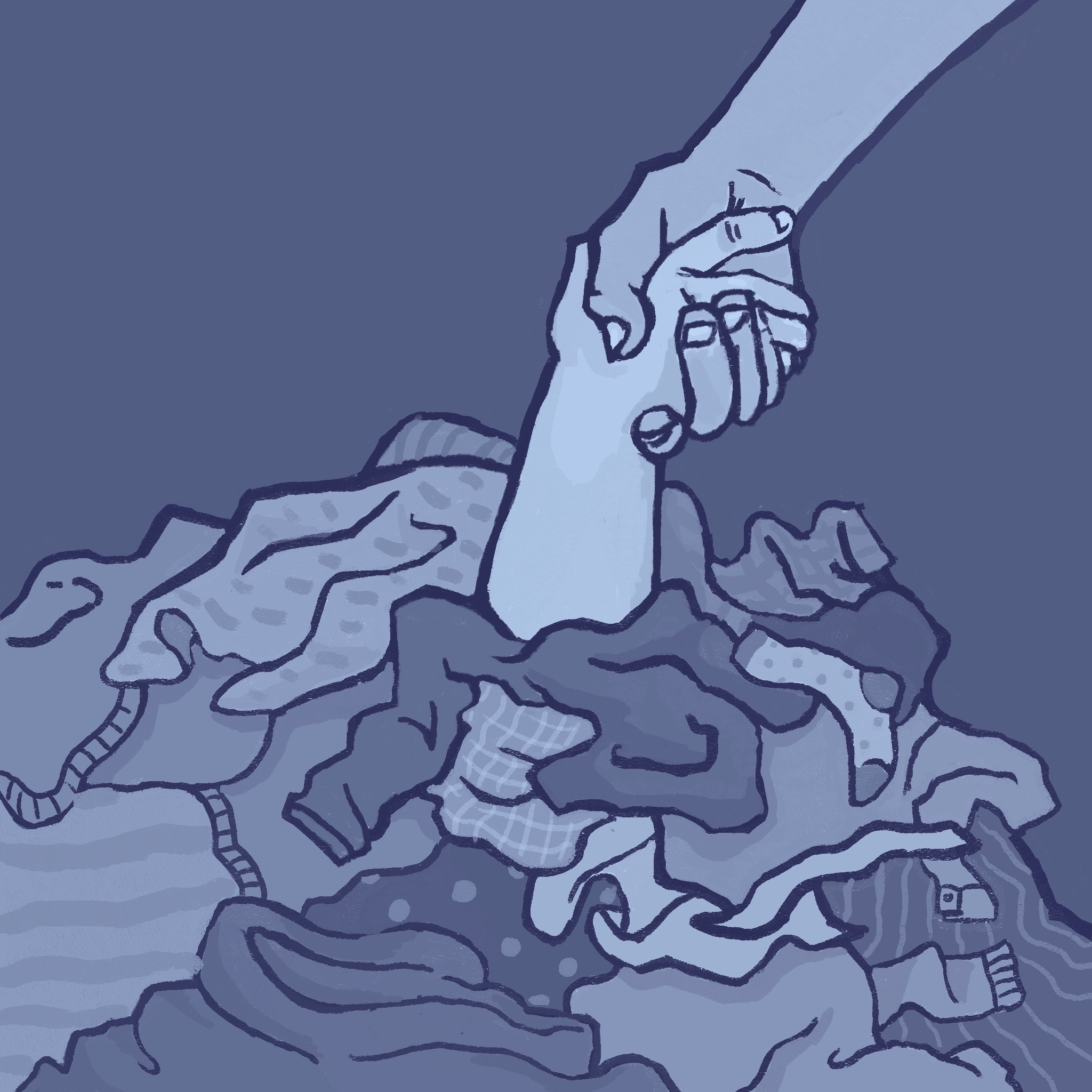 Spaces, including Fraternity Row houses, will be under consideration as part of a process to more evenly distribute space on campus. (Photo by photo editor Holden Hindes)

A committee of University of Washington administrators and community members has been formed to work on allocating space in a more student-centric process to better meet the needs of its ever-changing student body. evolution.

This group will develop a “shared vision for the future of student space” on campus “to more equitably allocate resources to students,” the University wrote in a statement sent to Union leaders. Students (SU), Interfraternity Council (IFC), Women’s Panhellenic Association (WPA), and United Greek Council (UGC) titled “The Future of the University of Washington Student Space: Access, Equity, and Transparency” .

The planning process will assess how to provide access to university-owned student-controlled spaces on campus, including fraternity houses. By fall 2025, the University will put in place its new methods of allocating spaces.

“This process is designed to create a more equitable campus for all of our students,” Rob Wild, Dean of Students, said. “What I hope is that what we offer is more reflective of the student body here in 2022 and what they expect from their campus.”

“We will also provide many opportunities in the planning process for community input,” Wild said.

Historically, Wild said the allocation of space on campus was largely determined by the administration, which “created a real challenge for us as a university, because I think we see ourselves as a place very focused on students”.

“As we’ve had intense conversations over the past two years about the future of Greek life at WashU, we realized we needed to create a more equitable, student-focused process for deciding who should be in which spaces on the campus.”

There is no set plan yet for how access to spaces, including Fraternity Row homes, will be determined in the coming years, but Wild said he suspects some of the discussion will consider multi-year agreements with groups of students who want to access certain spaces.

Sophomore Asher Schwartz, president of Beta Theta Pi, said fellow fraternity members he spoke with didn’t seem concerned about the spatial equity plan, as many of them will no longer be students when the deployment rolls out. plan.

“I feel like more people will be inclined to work with it than fight against it,” Schwartz added. “In terms of space equity on campus, I think it’s a good decision [to reassess space allocation].”

The University will also speak with alumni who have been involved in Greek life to hear their views on the planning process.

“A lot of our fraternity and sorority chapters have very active alumni who are involved and we want to make sure we have enough time to talk to those alumni and get their feedback on this process,” Wild said.

“SU sees a lack of available space for many of our groups which is occupied by Greek life, which, despite having a relatively low percentage of students, creates disproportionate harm and does not have a good distribution of members in terms of diversity and inclusion,” wrote Silberman and Platt.

They added that SU wants to “avoid the spatial equity discussion being an ‘SFL (Sorority and Fraternity Life) vs SU’ discussion; the reality is that many students would benefit from increased space on campus to welcome and engage with and around their communities, and so the conversation is bigger than these two groups.

Along with the fraternity houses, the Women’s Building suites will also be part of the space repurposing plans.

“A version of this process already took place in the spring of 2022 when two sororities left their suites [in the Women’s Building]“, indicates the press release of the University. “Using a similar student-driven process, all suites in the Women’s Building – or any future student-controlled space – will be awarded, beginning in fall 2025, on an annual basis through a process that is transparent and ensures the most top and the most best use of space on campus.

Deneb STARS, a cohort program for first-generation and low-income students, and the Association of Black Students are two organizations that gained access to suites in the Women’s Building last year.

Junior Christina Walker, President of Queens, WashU’s Black Affinity space, is one of these two groups and also lives at Hamsini House, “a living learning community open to all students who wish to explore issues related to the African Diaspora,” according to the University’s website.

Hamsini House, located in House 5 on Fraternity Row, is currently home to 20 students and a resident counselor. The House was selected several years ago as a pilot program as part of the University’s work on spatial equity, Wild said.

Hamsini House and the suites of Deneb STARS and ABS serve as “space[s] you can feel a bit at home without actually being at home,” Walker said.

Walker has been attending predominantly white institutions (PWIs) since middle school, and living at Hamsini House has provided her with a “second home” to live alongside people who better understand her experience as a black student at a PWI.

Although Walker hasn’t heard people discuss a push for a second Hamsini home, she thinks people would welcome the idea in discussions about repurposing space. “Especially considering that WashU is admitting more students and the black population is growing, I’m sure there will be tons of students interested in this.”

Walker appreciates that the University is looking to give people spaces on campus, but fears it “could become a problem” if some groups feel taken less seriously than others.

She said the space equity planning process needs to carefully consider how people plan to use their spaces and ensure “people’s voices are heard equally, no matter what.” their origin”.

“But if it works well, it’s worth it,” Walker said.

SU’s statement echoes Walker’s concerns: “Our primary concern [is of] some organizations take precedence over others even without the support of a diverse group of voices.

On a faster time scale than some of its long-range plans, the University will work with students to designate spaces on campus for social events, including taped alcohol events for students of legal drinking age. .

The committee will also look to potentially bring a permanent nightlife space back to campus like the Rathskeller that once existed in the basement of Umrath.

“I think that’s something that Dr. Gonzalez and I are very interested in and we’ll try to figure out the best way to facilitate that in terms of location and that kind of stuff,” Wild said.

Throughout the myriad ways University members will reinvent space allocation, Wild said “there is going to be controversy.”

“People have strong feelings about this issue on all sides,” he said. “And what we’re trying to do as a university is allow our current students to have a meaningful influence on how they want their campus to be at this part of our history.”