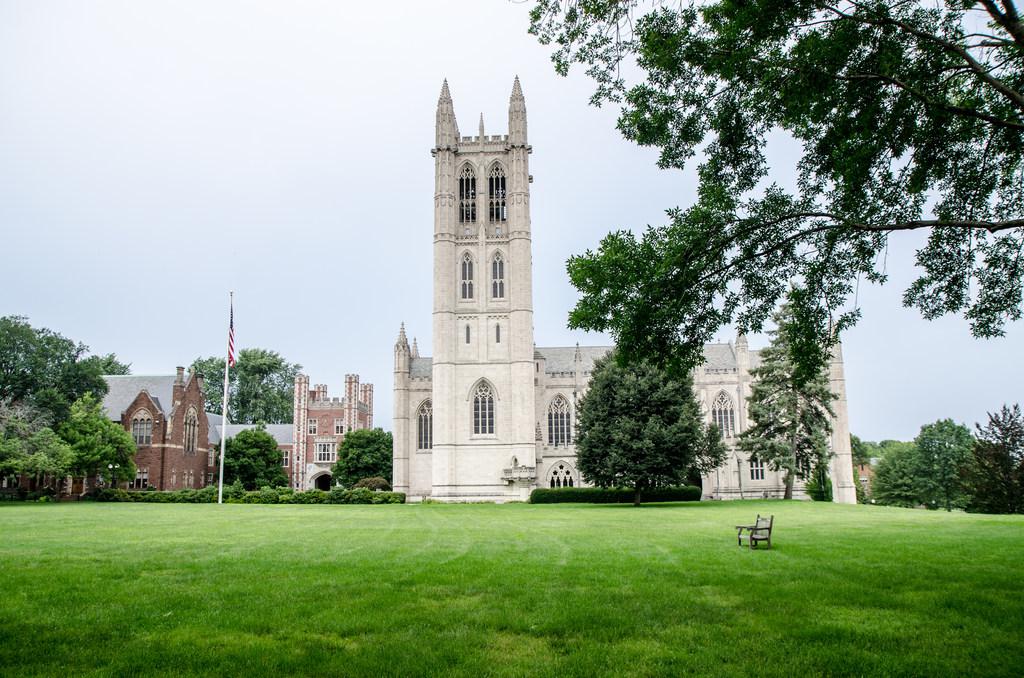 HARTFORD — A 20-year-old Trinity College student who was killed in a hit-and-run accident last week will be remembered as a role model who worked hard and cared passionately about others.

Jillian Hegarty, of St. Johnsbury, Vermont, died Thursday night after being struck by a vehicle as she crossed the intersection of New Britain Avenue and Henry Street, police say.

At a vigil held Friday at Trinity’s campus chapel, Hegarty was mourned by dozens of her fellow students and by school faculty members, according to Trinity president Joanne Berger-Sweeney.

“Jillian Hegarty was special,” Berger-Sweeney wrote in a statement. “And losing her – a student, a classmate, a daughter, a teammate, a friend – at such a young age and in such a tragic way is heartbreaking. There is no other way to describe it.

Prior to enrolling at Trinity, Hegarty was a student at St. Johnsbury Academy, an independent school in northern Vermont.

According to Sharon Howell, the academy director, Hegarty was a member of SJA’s student government, student guidance leader, community service volunteer, athlete, camp counselor, and talented dancer. In a statement, Howell described her as a “perfect role model.”

“In her spare time, she worked at a local restaurant hosting members of our community and welcoming visitors to the area,” Howell said. “She was known for her smile and great sense of humor. Everyone who knew Jillian loved her and her loss is devastating.

Joe Fox, the director of the St. Johnsbury Recreation Department, which runs a summer camp for area youth, remembered Hegarty as “simply one of the best camp counselors ever. “.

“We watched Jillian grow into a beautiful young woman with limitless possibilities for her future,” he wrote in a statement.

The hit and run took place outside a Trinity dormitory just after 11:30 p.m., police said. Two other students were injured in the crash and taken to hospital: a 20-year-old who was released after being treated for minor injuries and a 19-year-old woman who was initially in critical but stable condition. .

The vehicle involved in the accident, a gray Volkswagen Touareg, was found Friday in New Haven. But police have not announced any arrests in connection with the fatal incident. A department spokesperson did not return a request for comment on Sunday.

Back home in Vermont, Hegarty’s friends and neighbors work to honor the student. Locally Social Coffee, a St. Johnsbury cafe frequented by Hegarty, announced over the weekend that it would award a scholarship to high school students in Hegarty’s honor.

Kingdom Taproom, a popular St. Johnsbury restaurant where Hegarty once worked, called her “one of our strongest and best waitresses.”

“She always had a smile, her attitude was exemplary, her work ethic was second to none, and her maturity was beyond her years,” the restaurant wrote in a Facebook post. “Jillian, you are a role model that we will always hold to be the standard for what it is to put your all into everything you do. You brought a light into the room as soon as you walked in and your absence will truly be felt. feel.