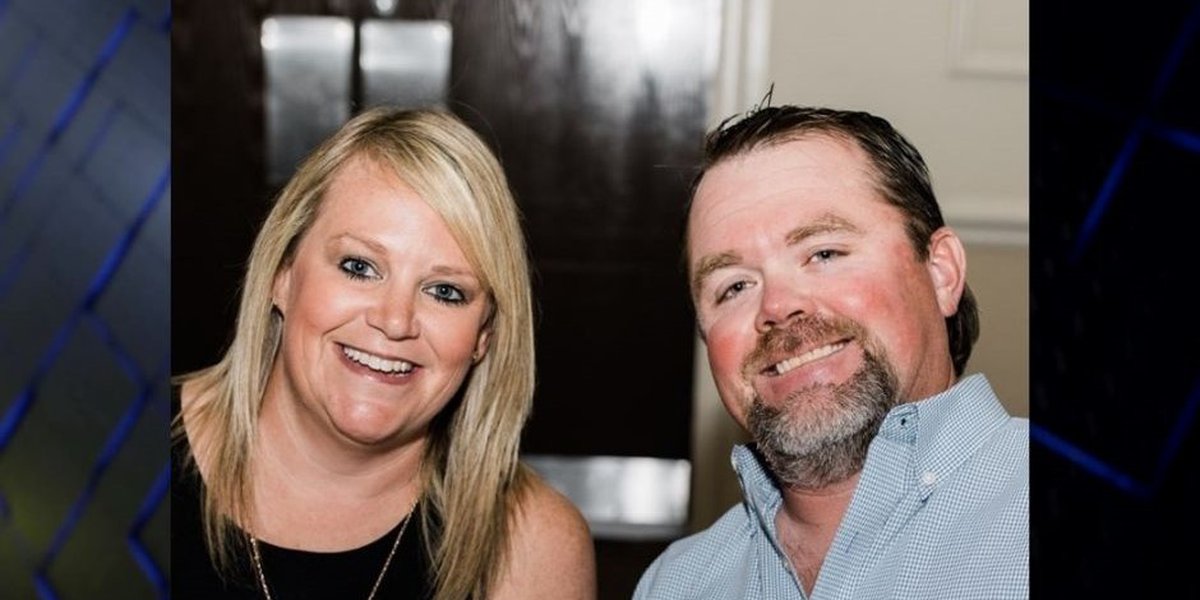 Chad Wilson’s student license was reportedly issued on December 15, 2020. The FAA lists carrying passengers as prohibited for this type of license.

Chad and Brandi Wilson have been identified as victims of the Arizona crash by a sibling.

Deputies from the Coconino County Sheriff’s Office drove to an area north of Seligman for a report of a missing plane. Deputies say they were notified by the Federal Aviation Administration after the plane disappeared from radar in that area.

“They landed at the scene and confirmed there were two fatalities as a result of the crash,” Paxton said.

The FAA reveals the plane was a single-engine aircraft registered as Chad Allen Wilson. At the time of this article’s publication, authorities involved in the investigation have not confirmed the identities of the crash victims.

According to FlightAware.com, an online flight tracking service, the plane took off from Wichita Valley Airport at 7:50 a.m. CDT before landing safely in Albuquerque, NM at 9:16 a.m. MDT. The aircraft took off again at 10:09 a.m. MDT and was last seen on radar at approximately 11:00 a.m. MST.

The Coconino County Sheriff’s Office said the National Transportation Safety Board has taken over the investigation into the crash.

Chad and Brandi’s funerals have been set for September 16-17. More information can be found on their obituary page.