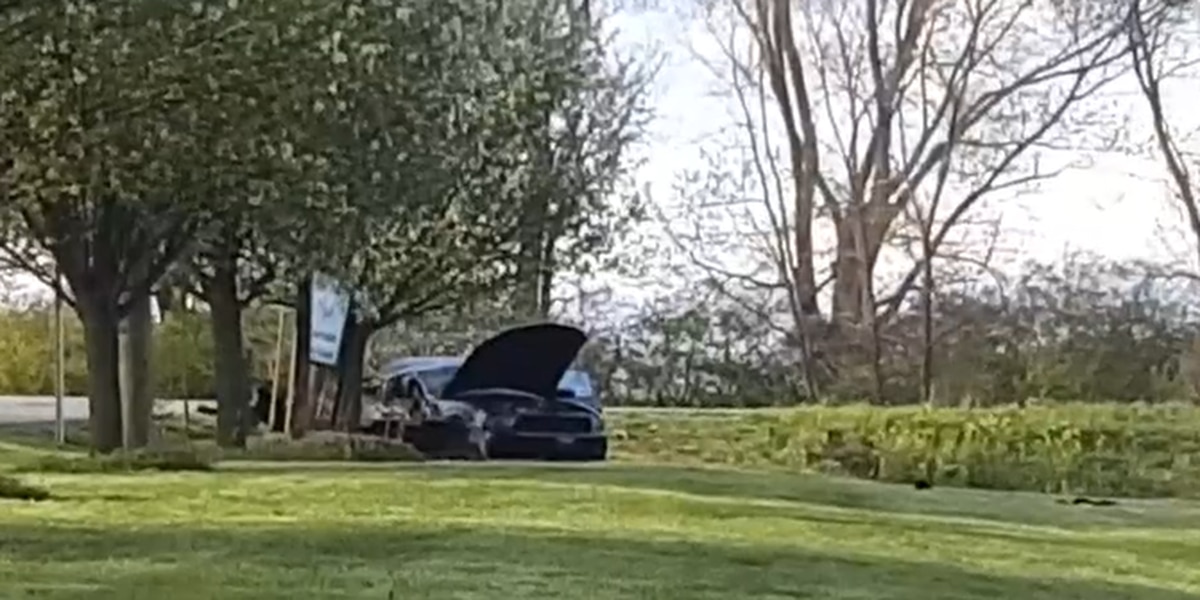 WAYNE TOWNSHIP, Ohio (WXIX) – A teenage driver charged with at-fault in the April crash that killed a 15-year-old girl admitted vehicle manslaughter at a hearing on Wednesday in Butler County Juvenile Court.

The 16-year-old driver was charged in June in the death of Edgewood High School student Hallie Deaton, according to Butler County Juvenile Court.

The accident happened at the intersection of Trenton Oxford Road and Wehr Road.

Deaton was airlifted to hospital where she was later pronounced dead.

“It is with heavy hearts that the Edgewood City School District today mourns the loss of one of our high school students to injuries sustained. Our prayers go out to this student’s family and friends” , Edgewood City Schools said after the accident.

Court documents say the teen was driving a Ford Mustang on SR 73 with three passengers, including Deaton, when he crossed into the opposite lane of traffic, hitting a Chevy Silverado.

Butler County police said a family of five were in the truck, but none of them were taken to the hospital.

According to Butler County records, the teenage driver was cited for having a probationary license with excess passengers and driving left of center, resulting in Deaton’s death.

Sentencing of the driver is scheduled to take place on October 10.

See a spelling or grammatical error in our story? Please include the title when you Click here to report it.