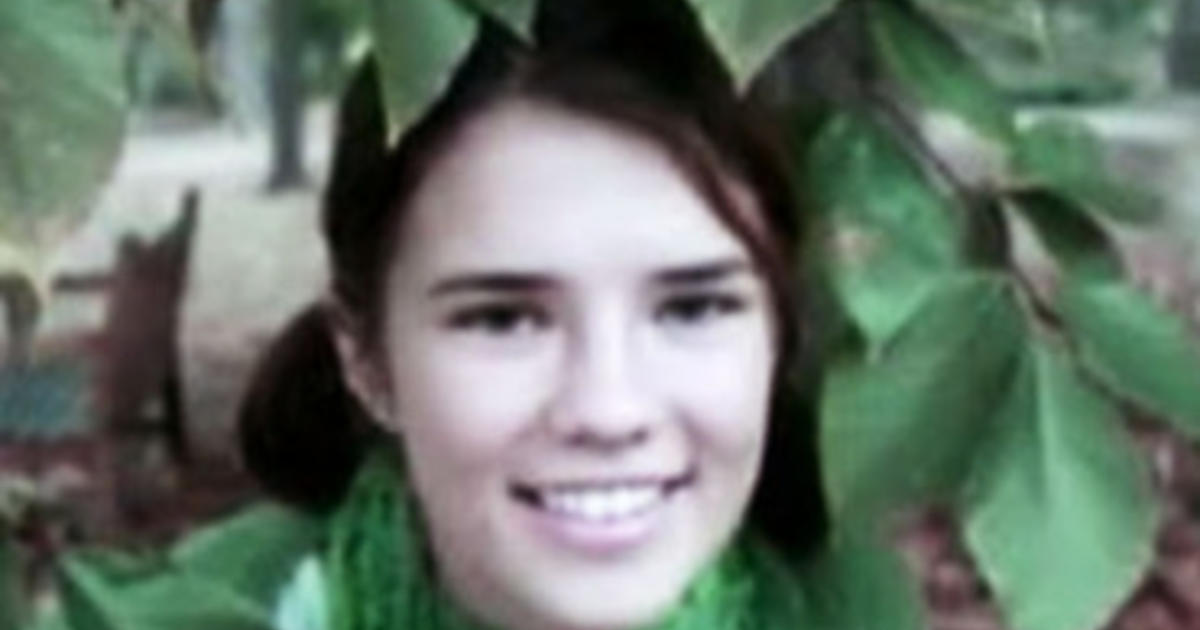 A local North Carolina prosecutor has dropped a first-degree murder charge against a man whose conviction in the death of a university student was overturned by a judge eight years later.

Gaston County District Attorney Travis Page formally dismissed the charge against Mark Bradley Carver, 54, of Belmont on Friday, saying in a press release that “the evidence no longer supports” the charge. .

The dismissal meant Carver, who was released from prison in 2019 but remained under house arrest pending a retrial, had an electronic ankle monitor removed Friday night, CBS affiliate WBTV reported.

“We are happy that it is finally over,” said Robin Carver, his sister-in-law. “It’s been a long time coming.”

Carver and his cousin had been charged with first-degree murder in the 2008 death of Ira Yarmolenko, 20, who was a student at the University of North Carolina at Charlotte.

Yarmolenko’s body was found on the banks of the Catawba River next to his car, which was at the bottom of an embankment. A ribbon, elastic cord and drawstring were wrapped around his neck.

Carver and the cousin, Neal Cassada, had been fishing nearby. cassada is dead hours before the start of his trial. Carver, who has always maintained his innocence, was convicted in 2011 and sentenced to life.

Page, who became DA in July 2021, also said the evidence no longer supported a murder charge against Cassada. He said in his press release that the DNA prosecutors used in Carver’s trial to attach him to Yarmolenko’s car “no longer contained a sufficient amount of DNA for examination.”

But Chris Mumma, Carver’s attorney and executive director of the North Carolina Center on Actual Innocence, said state labs were using outdated methods to test DNA found on the car.

“Both men are innocent – as they have always claimed,” Mumma said in a press release.

“Mark’s case highlights issues associated with interpreting DNA mixtures before standards were changed in our state lab and the Charlotte-Mecklenburg lab,” Mumma said.

No other suspects in Yarmolenko’s murder have been identified. Page said his office “will continue to seek justice for the Yarmolenko family and all homicide victims to the extent that the evidence and the rule of law allow.”

2022-08-15
Previous Post: Man arrested after touching U of I student
Next Post: District 91 to spend stimulus funds on student services