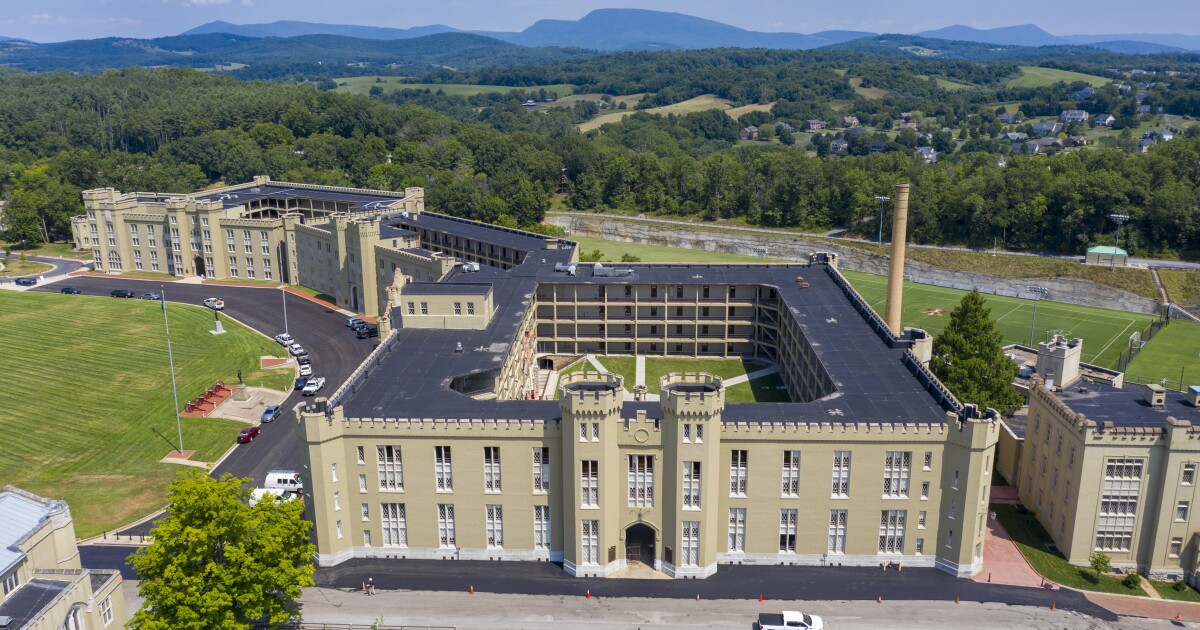 VThe Irginia Military Institute student newspaper is back after a hiatus since clashing with school administrators over the prevalence of critical race theory on campus.

The youngest, which abruptly ceased publication on March 25, reappeared on Friday, disrupting its normal bi-weekly schedule. While the paper, a megaphone for dissenting voices on campus, remained active on its social media accounts, it was taken offline as alumni fought back against administrators’ “diversity, equity and inclusion” plans.

“The Commonwealth is proud that Cadets, since their inception, have maintained full editorial control of The youngest‘s content, as they publish “the voice of the Corps,” Gov. Glenn Youngkin wrote in a letter to the newspaper that was published the day it was put back online. “The Commonwealth is also proud of the Cadet Foundation, alumni and mentors who continue to advise, help and support cadets as they publish the independent student newspaper.

The paper said it had been “relaunched” as “a cadet and alumni initiative” after administrators allegedly criticized the publication as a mouthpiece for disgruntled alumni. Some articles are written by “VMI Cadet Staff”, leaving actual authorship ambiguous.

CLICK HERE TO LEARN MORE ABOUT THE WASHINGTON EXAMINER

The document requires the support of administrators due to the strict academic and military duties that VMI students must adhere to. Student journalists need a permit to break away from their other duties and pursue interviews or research off campus.