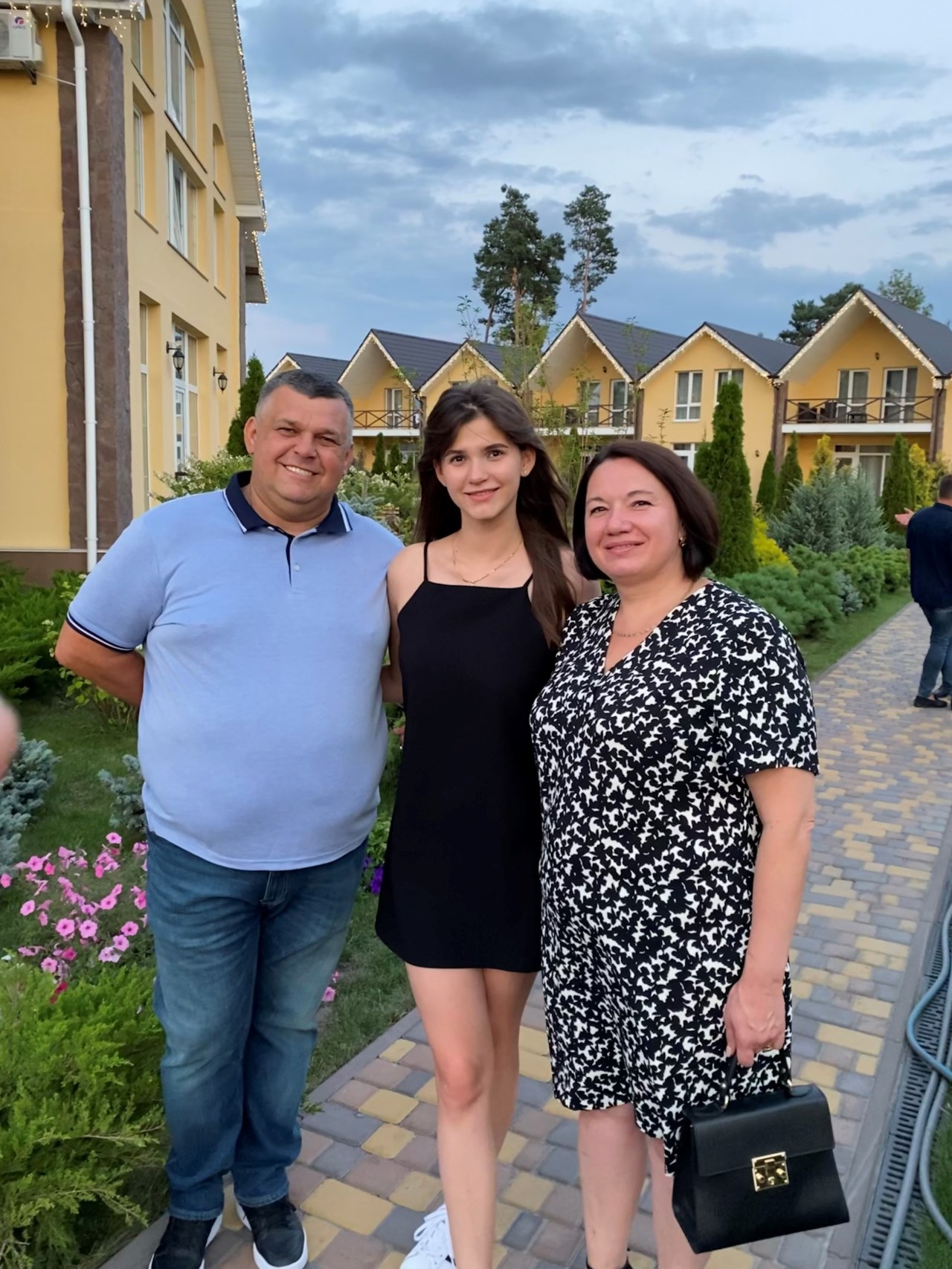 WAYNE COUNTY, NY (WROC) – A Ukrainian foreign student who attends a school in Wayne County talks about how the war in her homeland is directly impacting her.

Kateryna is here under the Future Leaders Exchange program. She was born and raised near kyiv, but since leaving for America last fall, her neighborhood has been destroyed and her family has become refugees.

Now she’s trying to balance her studies while planning for an uncertain future.

While safely halfway around the world, 17-year-old Kateryna is heartbroken as she sees images of her hometown reduced to rubble.

“My community was attacked by Russian soldiers and set on fire,” Kateryna told us. “My school where I attended was also bombed, and my grandparents’ house was bombed.”

With Kateryna’s home destroyed, her family is on the run, with no way to support themselves or a place to return to after the school year.

As part of the future exchange scholarship program, Kateryna is supposed to return to Ukraine on May 19.

The family she is staying with is trying to work with the federal government to extend her visa and apply for temporary protected status or a work permit. But so far they haven’t made much progress.

“There’s a fee associated with this fee if you’re over 14, which is $135,” explained Barry VanNostrand, his host father. “If people who are here under GST want to work while they are here, it’s $410 more and if she can get approval to change her visa, it’s $120 more.”

“My American family has done so much for me,” Kateryna added. “They want to create a safe environment for me and have always been very supportive to make me feel more than safe here.”

One elected official the VanNostrand family has been trying to get in touch with is Senator Chuck Schumer. We contacted his office yesterday. They replied to us a few hours ago, asking for the personal details of Kateryna and her boarding school family. They said they would now contact them to offer any assistance they could.

In the meantime, Kateryna is applying for new scholarships to go to college here in America. Kateryna asks everyone to support people still in Ukraine by contacting the local Ukrainian cultural center.