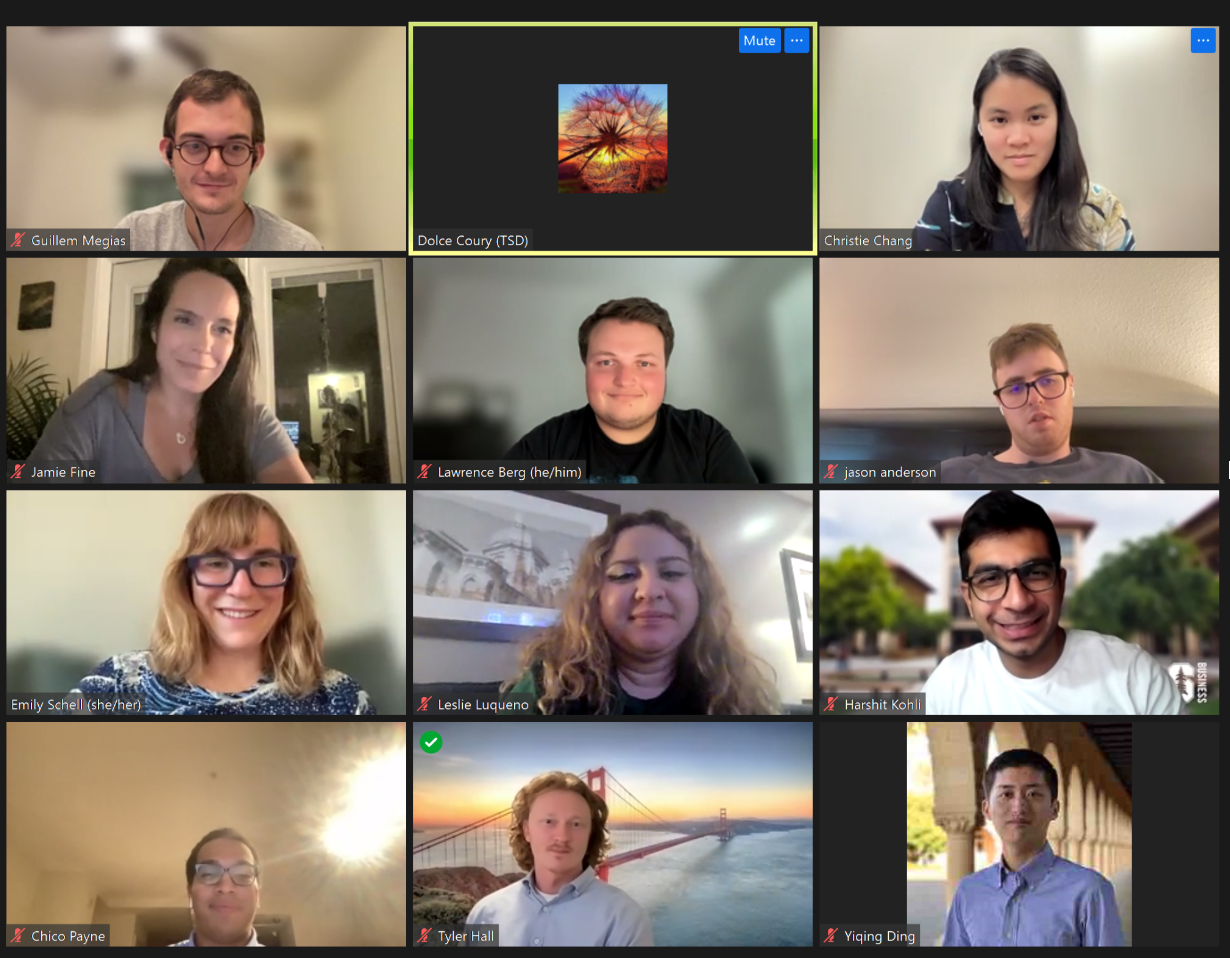 Anderson said UG2 should be an exception to standard Stanford policies on private information. According to Anderson, graduate students would likely consent to the distribution of their private addresses to UG2.

Graduate Housing associate director Rebecca Benaderet said R&DE is working to find a solution to mail delivery issues without breaching the University’s data security policies. “While there is a promising possible solution, at this stage there is no timeline for implementation,” Benaderet said.

According to USPS data, mail volume held steady over the summer. The CMC agreed this was an improvement from spring, when volatile mail volumes meant many students did not receive their mail.

In addition, the GSC plans to collaborate with empirical predoctoral researcher at Stanford Law School Sam Cai and Jens-Erik Lund Snee Ph.D. ’20. They plan to submit a “Responsible Investing to Reduce Gun Deaths” initiative to Stanford.

According to Cai at the July 14 meeting, the proposal targets Stanford’s investment practices “to ensure they are consistent with their values ​​and reduce gun deaths by decreasing Stanford’s investment in firearms manufacturers and related companies”. The proposal casts gun violence not as a political issue but as a public health issue, highlighting “the sheer harm and death that firearms can cause,” Cai said.

The initiative would also outline a set of actions for Stanford to take with respect to companies affiliated with the manufacture of firearms for individuals (excluding weapons manufactured for military or police use). . Divestment from gun companies would be the last resort after a series of measures aimed at mitigating the public health consequences of guns, beginning with Stanford’s “exercise of proxy voting power as a ‘shareholder,’ Lund Snee said.

Cai and Snee plan to distribute a petition through the GSC to gain student support. “We’re not going all out on guns. We are addressing the dead, which in some ways includes guns, their availability, or their irresponsible distribution and marketing,” Lund Snee said.

Participant Betty Xiong MS ’23 also shared her concerns as an international student about the housing allocation priority protocol, which “places PhDs in fourth and fifth years. higher priority students than second-year master’s students. As a result, the latter are frequently placed in off-campus housing, Xiong said. As this is her first time in the United States to study, Xiong said she is particularly concerned about where she will live and her college experience in the coming year.

Third year doctorate. Kavya Sreedhar, an electrical engineering student and GSC representative, said Xiong’s housing situation “is not a one-off, but something that is really happening”, and that other international students have had similar issues regarding their off-campus placement, with some not even being placed in the housing system. But the solution, she said, should not be a “compromise” that prioritizes master’s students over PhDs. neither do students.

According to Director of Housing Assignments Justin Akers, demand for graduate housing has increased to pre-COVID numbers.

“Efforts must be made to make higher education more affordable before increasing enrollment by 25% without planning for the construction of additional housing,” Anderson said.

The GSC has heard of the positive feedback from students about the EVGR pub and the Beer Garden, which is an active place for Stanford students to socialize and relax. According to one of the pub’s managers, Bob McClenaghan, the pub experienced a resurgence in popularity with students after obtaining its liquor licence. Counselor Lawrence Berg, a fourth-year Ph.D. chemistry student said the liquor license improved the perception of the Pub among graduate students on campus. “It’s a fun atmosphere,” Berg said.