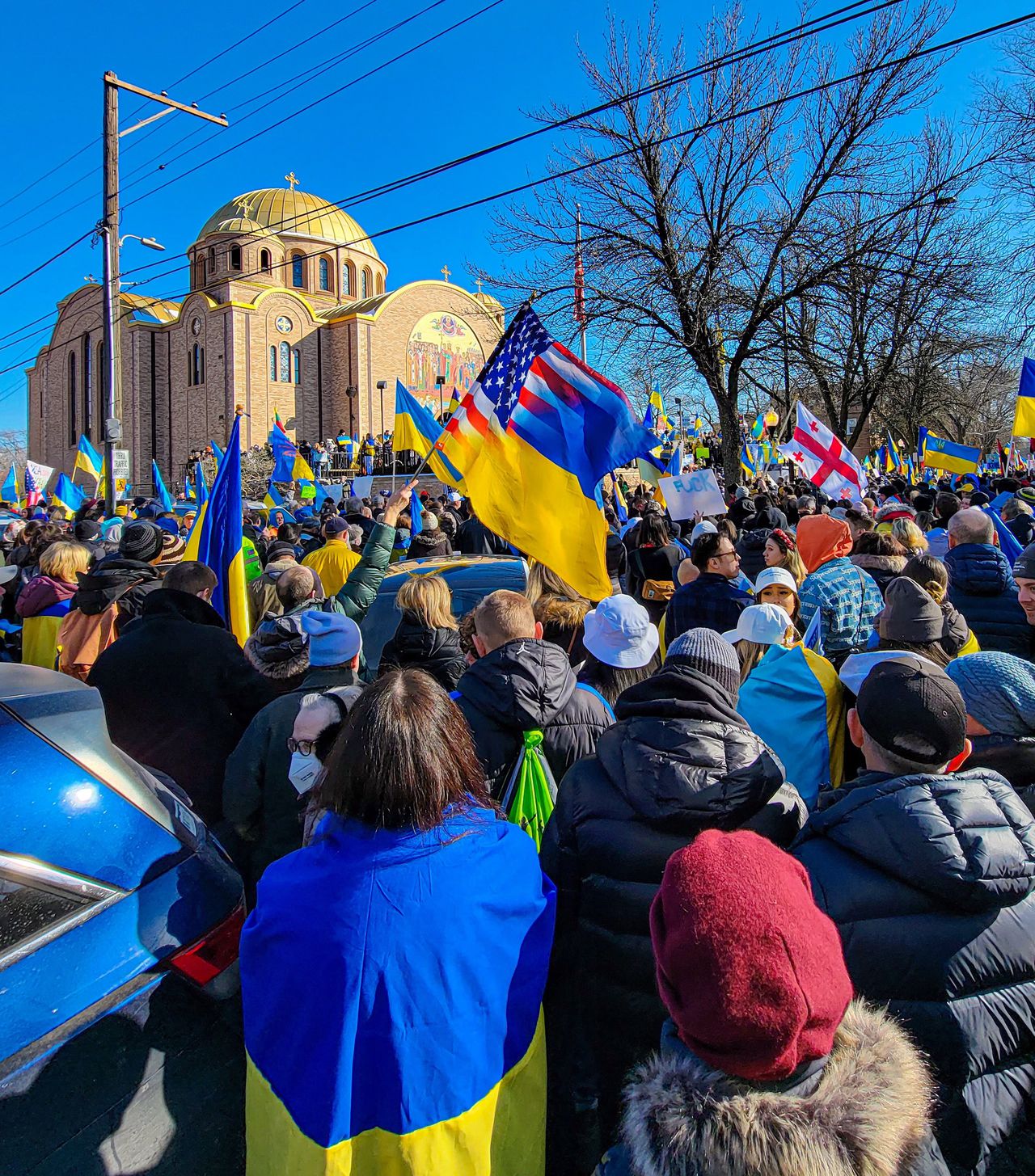 ‘Do our best’: Ukrainian MSU student fights for compatriots stranded in US

The Michigan State University biochemistry doctoral student watched angrily as her homeland turned to war. She is from the Ukrainian city of Odessa, also known as the ‘Pearl of the Black Sea’, which has seen its share of bombings in recent weeks since Russia invaded Ukraine. .

First, Mikhova said she felt sadness for the destruction of her “beautiful house”. As Ukrainian resistance to Russian aggression intensified, she said her feelings turned to pride.

“We are in good spirits,” Mikhova said. “We do our best to help as much as possible from here, from Ukraine, from all over the world.”

Mikhova now turns her attention to other Ukrainian students studying in the United States. Working with university and government officials, she said she was fighting for financial support and protections for these international students during this war.

Mikhova said she found she could trust officials at the MSU International Center early in the invasion because the people there provided the emotional support needed.

“I didn’t know where to go. My brain was absolutely not working,” she said. “I don’t know why I ran, but I ran there and they helped calm me down and gave me great mental support. They said a lot of good words to me to realize that I was safe.

From there, Mikhova began connecting with MSU astronomy professor Stephen Zepf and biochemistry professor David Arnosti to create a platform of scholars supporting Ukrainian students across the country. The first step was to help them obtain temporary protected status to ensure that they did not lose financial support due to expired visas.

“International students are actually not allowed to work on campus,” Mikhova said. “They can only work on campus for 20 hours, which is absurd, so we provide students with work permit and GST templates.”

Mikhova’s efforts have connected her with prominent Ukrainian communities in Chicago and California, she said, which contain donors who have made donations to help fund humanitarian aid. These Ukrainian communities also share resources to help refugees and help each other, including a sample letter to elected officials asking for more action against Russia in Ukraine, she said.

Mikhova shares job offers, such as a research position for a cancer laboratory of European scientists. She also forwarded an email from MSU biomedical engineering professor Christopher Contag that lists ways people can send first aid and other needed supplies to Ukrainian families through Amazon.

Mikhova is proud of her efforts to help her compatriots, but the pride she feels most is that of those who take up arms to defend their homes.

“People are not afraid to protect their country,” she said. “And sometimes you have to put your work aside and take the gun. These people are a strong and strong inspiration to me. That’s why we’re doing our best here to help those who are struggling right now.

‘We are better than that’: Anti-racism program launched at Lansing Community College

Ukraine’s lights will shine, $40 million investment in Russia will stop at the University of Michigan