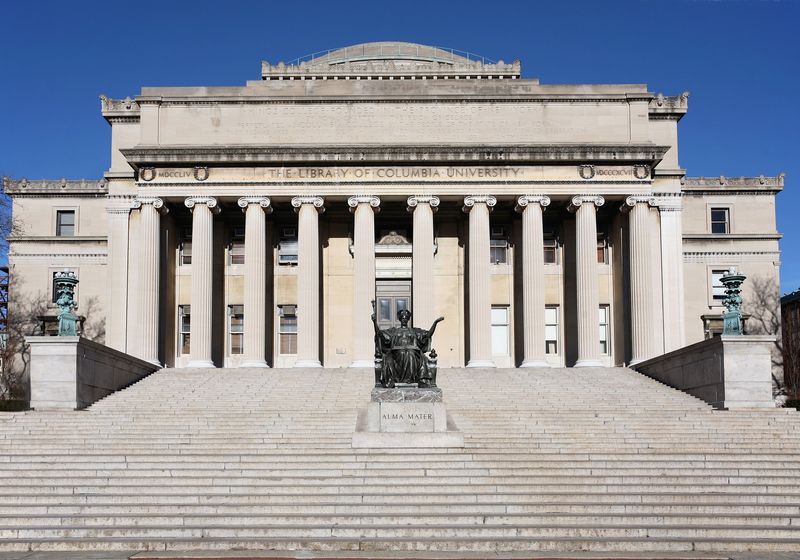 SColumbia University students agreed to end a 10-week strike after reaching a tentative agreement with the university to respond to student demands for wages, benefits and arbitration in the alleged cases misconduct and discrimination. The contract, the result of years of negotiations, will be put to a vote by the 3,000 members of the student union later this month; if ratified, it will be in place until mid-2025.

“We are delighted to reach an agreement with Columbia after seven years of building towards this first contract,” doctoral student Nadeem Mansour, member of the union’s negotiating committee, said in a statement. “What our members have accomplished is impressive, but it’s only the beginning. We look forward to building on our strong union culture to ensure that the university continues to meet the needs of hard-working students.

Columbia University students won union rights for graduate and undergraduate workers in 2016, after successfully advocating with the National Labor Relations Board (NLRB) to be treated like college employees. (The NLRB’s determination has been under review since then, but is still relevant today.) The union, called the Student Workers of Columbia, has since grown into one of the largest of its kind in the United States.

However, students and the university struggled to agree on workers’ rights. A week-long strike last year resulted in a tentative deal between the university and student negotiators, but that deal was later rejected in the union-wide ratification vote, according to Inside higher education.

Among the more substantial changes to the new contract are 4 percent salary increases this academic year, followed by 3 percent increases in each remaining year that the contract is in effect. The agreement also states that the minimum wage should be equal across all university programs, set at just over $ 43,000 for a 12-month teaching or research position after union dues. Students paid an hourly rate for work as a teaching or research assistant will receive a minimum of $ 21 per hour, with this rate increasing by $ 0.50 each year until the end of the contract.

Additionally, the agreement allows students to seek independent arbitration for alleged misconduct and discrimination after the university conducts its own investigation. The change, which had been a sticking point in the negotiations so far, Inside higher education reports, would mean that student workers could hire outside lawyers and investigators.

“It’s been a very, very long road,” said Lilian Coie, doctoral student, member of the negotiating committee. The New York Times. “Even though the agreement is not perfect, we are very satisfied with it.

University provost Mary Boyce said in a statement she was happy to have reached an agreement. “There is no doubt that this has been a difficult time for the University, but everyone who participated in collective bargaining shared the common goal of creating a stronger Colombia for those who teach and learn, conduct research, discover and innovate, work and study here, ”she says.

Boyce adds, “I am optimistic that when the new academic term begins on January 18, Columbia will return fully to the normal pace of college life and the pursuit of the intellectual achievement and personal growth that brings us each into this great university. “