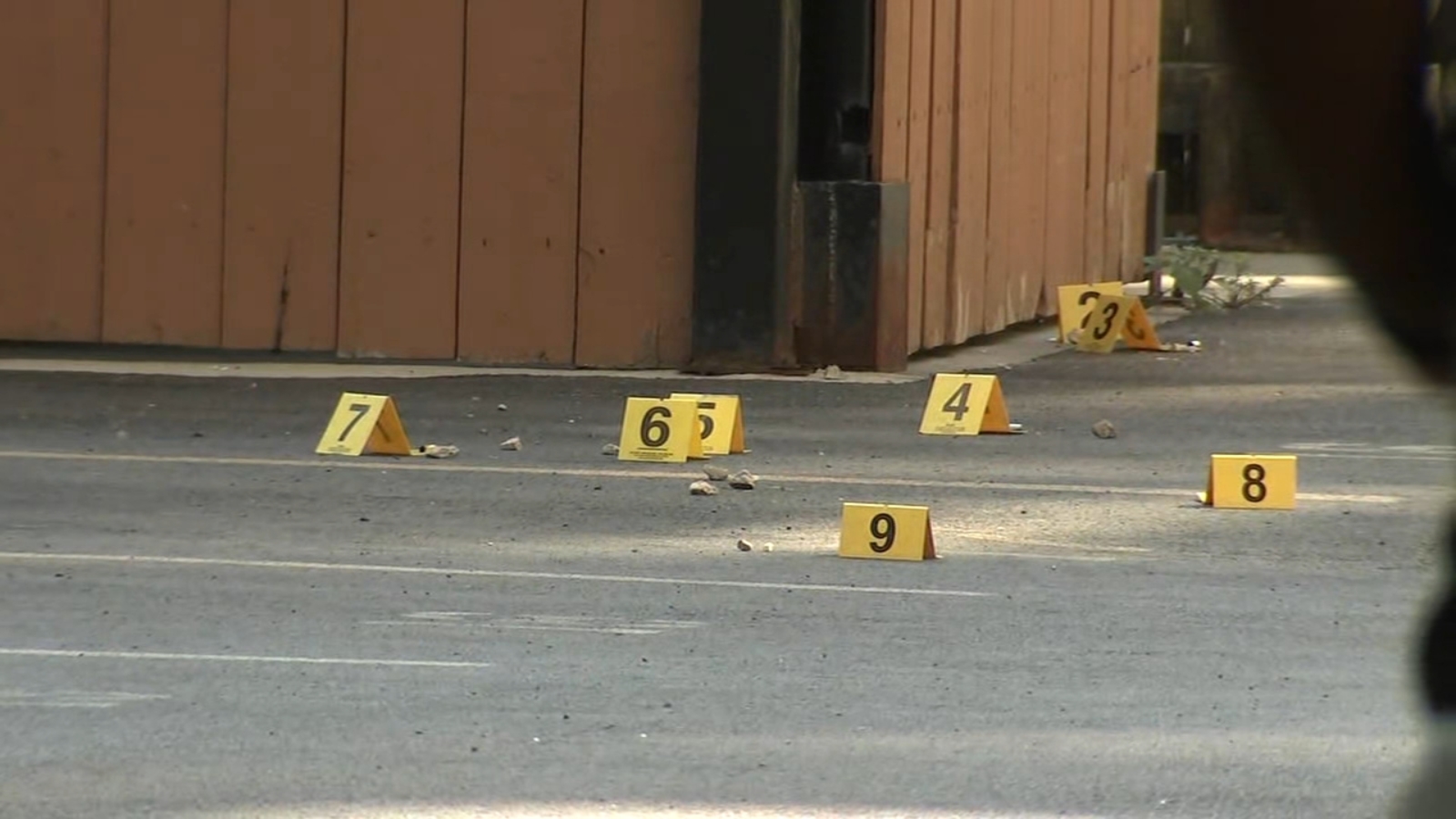 Chicago police say a Chicago Public Schools student was attacked by a group of armed individuals in the 1600 block of East 50th Place.

WATCH: CPD update on the set of Hyde Park

According to CPD, the student was on the street when he got into an altercation with a group of people in a car.

The car chased the victim into a parking lot and at least two people in the car got out and opened fire.

The teenager was punched several times and taken to the University of Chicago Hospital where he died. The medical examiner identified him as Kanye Perkins.

“All of us in Chicago Public Schools are saddened to learn of the loss of another young life and send our deepest condolences to the family, friends and community members affected by this tragedy,” said the CPS said in a statement.

Carla Slater heard gunshots ring out outside her apartment. Moments later, she rushed outside to find a boy lying in a pool of his own blood, clinging to life.

“It was hard to watch,” she said. “I’m scared! Scared for my own life, scared for my family.”

No one is currently in custody. Police are scouring the neighborhood for any video.

“I saw a young man pointing in that direction and saying, ‘They’re going!’ They were running. They were driving away,” neighbor Earl Ruffin, Jr. said.

A gray Dodge Challenger without a license plate was seen fleeing the scene, according to University of Chicago police.

Police said they believe the student attended nearby Kenwood Academy and went out at the time as part of an open lunch on campus. The school was placed on soft lockdown for a brief period after the shooting.

Kenwood Academy principal Karen Calloway released a statement about the incident to the families:

The safety of your children is my top priority, and I am writing to inform you of a situation impacting our community. This afternoon we received reports that shots had been fired near our school and that a member of our school community had been injured. The Chicago Police Department and paramedics quickly responded to the scene to provide support. During the police intervention, we kept the students inside as a safety measure. We are in close contact with the CPD and the CPS Office of Safety and Security, and this incident is being investigated. Our hearts go out to the family of our school community member. In order to protect their privacy, I cannot go into details.Today, we have chosen to do a “soft” confinement and to cancel off-campus lunch. We have ordered pizzas for the students who need lunch and classes are going on as usual.Please know that we take this situation very seriously and have requested additional safety support for our school. If your child expresses any worries or concerns about this situation, please contact us and we can provide further support.I always want to keep you informed immediately. Please understand that there will always be a slight delay while we gather information and receive direction from the CPS.

The Sun-Times Wire contributed to this report

2022-09-10
Previous Post: OHP is investigating the cause of the crash that killed a Bristow student and his father
Next Post: Student may lose work permit over ‘hate speech’ allegation