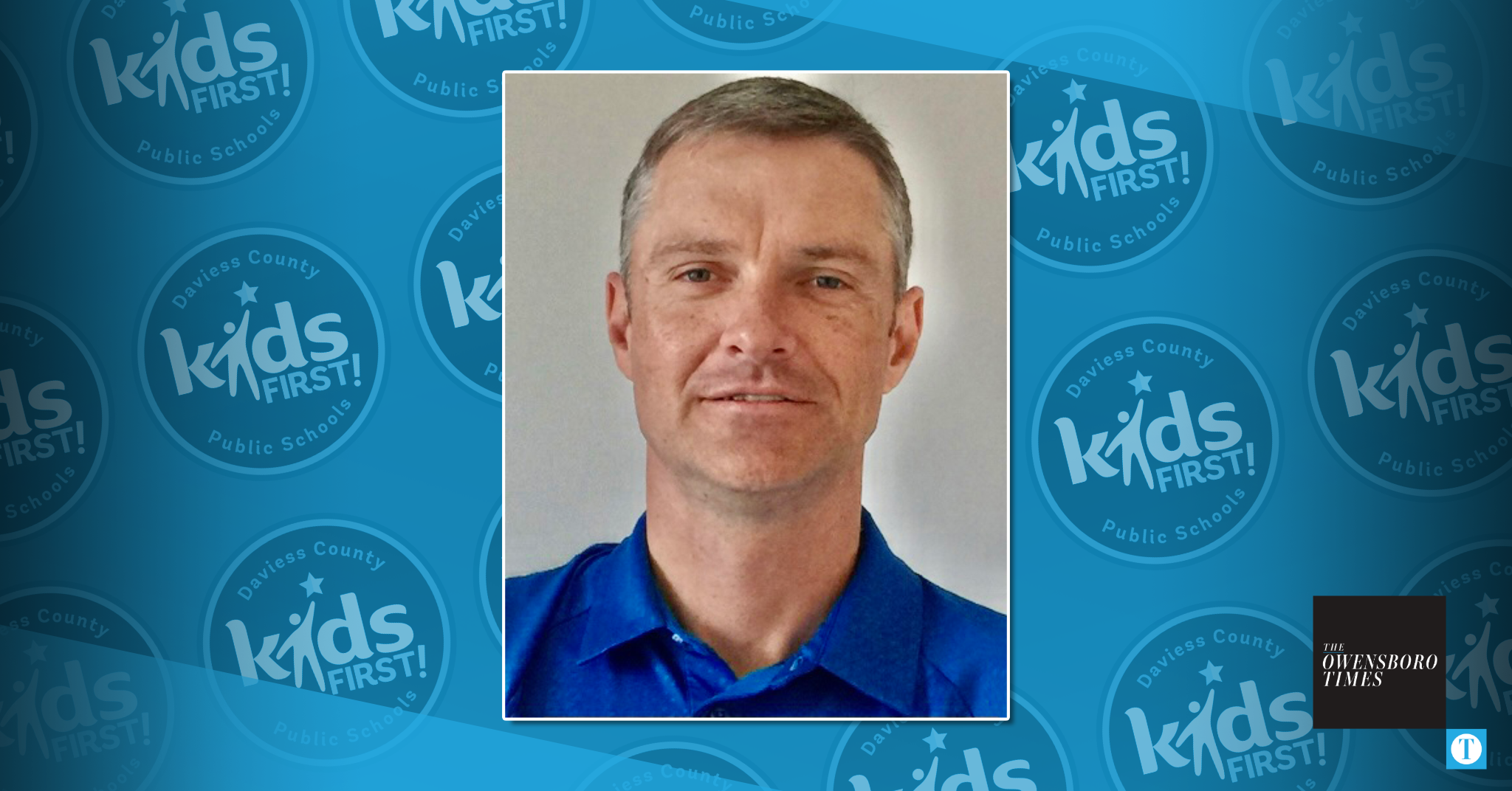 Charles Broughton has been appointed the new Director of Student Services for Daviess County Public Schools.

“I look forward to taking on this new challenge and having the opportunity to work more with other leaders in central office to better serve our students, staff and schools,” said Broughton.

Broughton replaces Damon Fleming, who has accepted a position as deputy superintendent of public schools in Hopkins County.

Broughton’s experience in public schools in Daviess County includes serving as a high school principal since 2016, and prior to that he was principal of Apollo High School from 2010 to 2016.

In his new role, Broughton’s primary responsibilities will be to coordinate the district’s compliance with enrollment and attendance laws, serve as the custodian of all student data and records, and coordinate the electronic information system. on students. Broughton will also work with principals, teachers and parents / guardians in response to attendance and social / behavioral issues, such as potential truancy and dropout issues and the implementation of measures to alleviate these problems.

Superintendent Matt Robbins said Broughton’s background and experience was “exceptional” for this role.

“Charley has demonstrated high levels of success and achievement throughout his career and will bring the same commitment to excellence to this key position,” said Robbins.