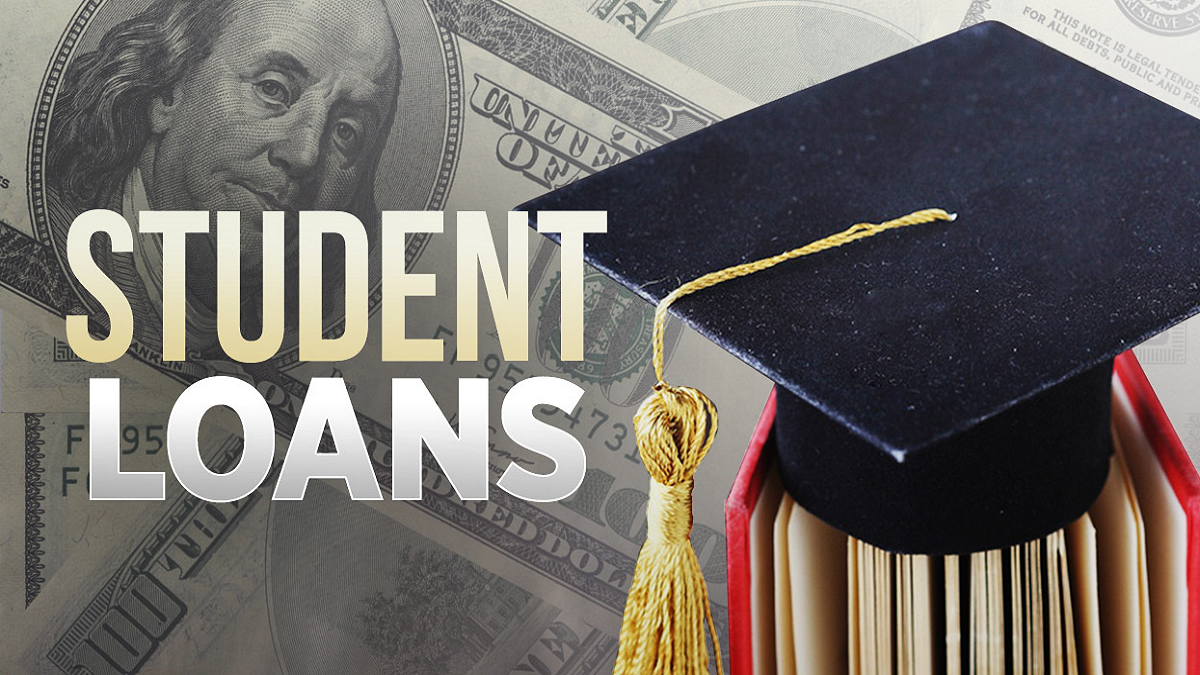 BALTIMORE, MD (April 28, 2022) – Maryland Attorney General Brian E. Frosh, along with five other attorneys general, today called on the U.S. Department of Education to forgive the federal student loan debt of thousands of college students, including students from Maryland, who attended schools operated by the for-profit Education Corporation of America (ECA).

the Borrower Defense Request submitted today seeks relief for ECA student borrowers over alleged misrepresentations to students regarding its accreditation status, its efforts to obtain re-accreditation, and its broken promises to students, including its promise to career guidance for life. ECA also did business as Brightwood Career Institute, Virginia College, Ecotech, and Golf Academy of America.

Accredited schools must meet quality standards set by an external accreditation body. Without accreditation, schools are ineligible for federal Title IV student aid programs that are a critical source of revenue. ECA’s accreditor was decertified in 2016. The company then attempted – without success – to obtain a new accreditor. The ECA has consistently downplayed its suspicious accreditation status and overestimated the likelihood of it obtaining reaccreditation.

Throughout this time, the ECA also recruited students and promised them education and career guidance services. The ECA further victimized these students by not providing these services and abruptly closing its campuses in December 2018.

“The loans these students obtained to attend CEA schools should be canceled,” Attorney General Frosh said. “After years of enrolling students despite failing to gain accreditation, ECA abruptly closed its campuses, leaving students with thousands of dollars in debt and without a quality education.”

Attorney General Frosh is joined in this letter request by the attorneys general of Alabama, California, Colorado, Pennsylvania and Virginia.