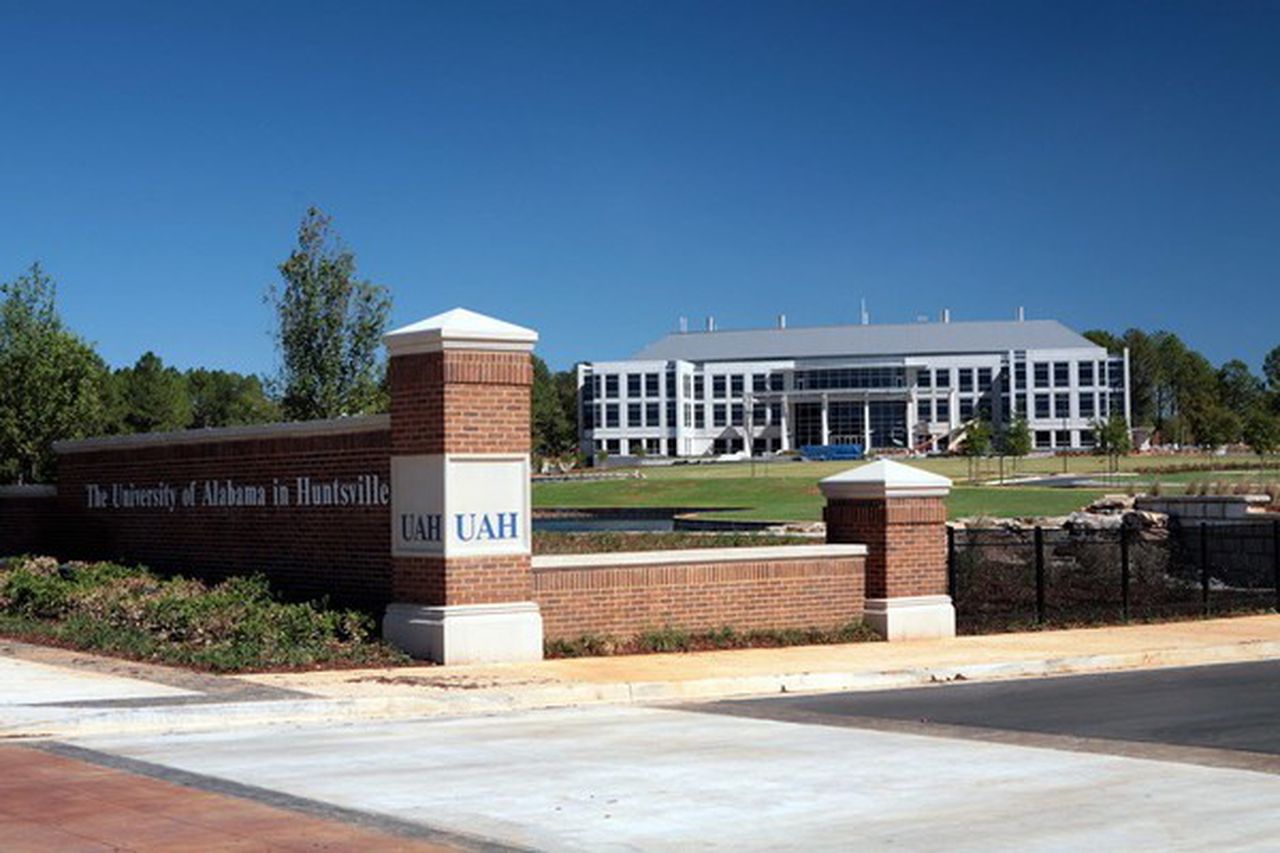 Do you want more information on national education? Join the Alabama Education Lab for free each week newsletter, Ed Chat.

A campus free speech case brought by a group of conservative students at the University of Alabama in Huntsville was heard Thursday in the Alabama Supreme Court.

The case is the first challenge filed under a 2019 state law that prohibits university policies from restricting “spontaneous speech” and limiting speaking activities to specific areas on campus.

“Bureaucrats in the University of Alabama system have made it clear that they view their students’ rights to free speech as secondary to their own desire for control,” JP Kirby, director, said Wednesday. student rights at YAL.

The university’s land use policy, created in 2020 and revised in September 2021, enforces certain speech restrictions that it says are “viewpoint neutral” and are designed to avoid disruption on campus. .

The school requires students to obtain a permit at least three days in advance if they wish to hold an event on university grounds. It also defines specific areas on campus where protests or other demonstrations can take place without prior permission – but only if the activity does not disrupt teaching and learning.

According to court documents, Greer never claimed to have been barred from protesting on campus, but YAL members feared they would be disciplined individually or as a group if they violated the policy.

Greer is represented by attorneys for the Alliance Defending Freedom, which appealed to the Alabama Supreme Court in February after a Madison County circuit court dismissed the case.

In previous responses, the university has argued that students are still able to gather spontaneously, in a “multitude” of designated locations and in response to current events; that students can apply for expedited permits to demonstrate outside designated areas; and that campus officials consider different viewpoints and demands equally.

The circuit judge ruled in favor of the university and pointed out that the UAH student had never been denied the right to a permit. Attorney General Steve Marshall also filed a brief supporting the university and current state law.

On Thursday, Lurleen B. Wallace Community College celebrated Constitution Day by hosting both sides, who presented oral arguments in the state Supreme Court in front of approximately 350 high school and college students.

The ADF continued to pressure the court to declare the policy unconstitutional and urged them to reconsider the “premature dismissal” of the lower court.

In briefs leading to the arguments, attorneys for the University of Alabama system called the ADF’s appeal a “Sturm und Drang” and urged the court to protect state campuses from “the ‘anarchy and mob rule’.

“By all accounts, the university operates as a marketplace of ideas in its classrooms, meeting rooms, auditoriums and outdoor spaces,” the defendants wrote in an April filing. “Preventing the university from using reasonable procedures in time, place, and manner to ensure the safety of its campus and the pursuit of its educational mission cannot be supported by law or logic.”

More universities across the country have enacted similar “time, place and date” free speech laws in recent years, in an effort to control increasingly volatile protests without discriminating between points of view. particular view. The ADF filed an identical lawsuit against the University of Alabama in 2021, but they later dismissed it.

Some state legislatures have proposed bills to protect students from possible university repressions. Alabama’s bill is modeled after one proposed by the conservative Goldwater Institute in 2017 — and is one of the strongest protections against speech restrictions on campuses, according to court filings.

In the months following the ADF appeal, a number of conservative politicians and advocacy groups wrote to the courts opposing the campus policy, saying it reinforced an ongoing threat to freedom. expression on campus.

The Forum claimed the university’s policy violated stipulations that campus speech policies should be clear, limited topics to “current events” and failed to provide “strong protections.” ” for speeches and spontaneous gatherings.

Other groups including the Alabama Center for Law and Liberty, Speech First, Inc. and Americans for Prosperity Foundation also wrote in support of the student group.

The University of Alabama system does not comment on pending litigation, but said Thursday that the system, board and UAH are “firmly committed to freedom of speech and expression for all members of the campus community” and that their “policies preserve this important constitutional right”.

The pleadings were probably the last step in the appeal process. It can take up to several weeks before the judge makes a decision.